The day started being cloudy. I found that perfect for a parade. 🙂  But around 8am, the sun came out.  I tell you, it was hot!

But it’s ok, we were having fun. Besides, it was business and pleasure for me. Remember, we always join the 2 major parades in Davao, to give fliers of  the properties we are selling. 🙂

And of course, I took photos of the event. Let me share them with you. 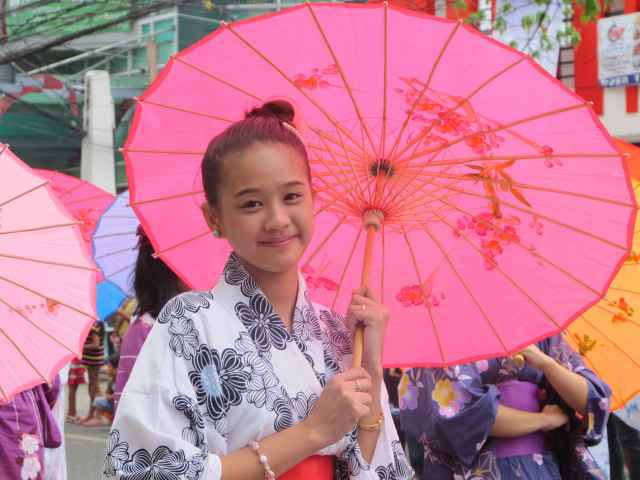 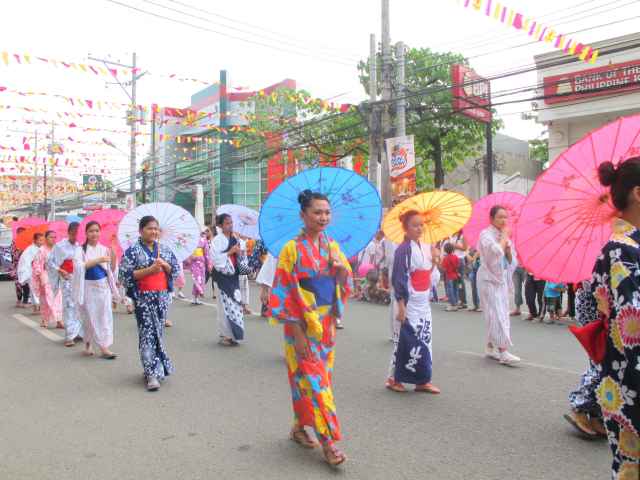 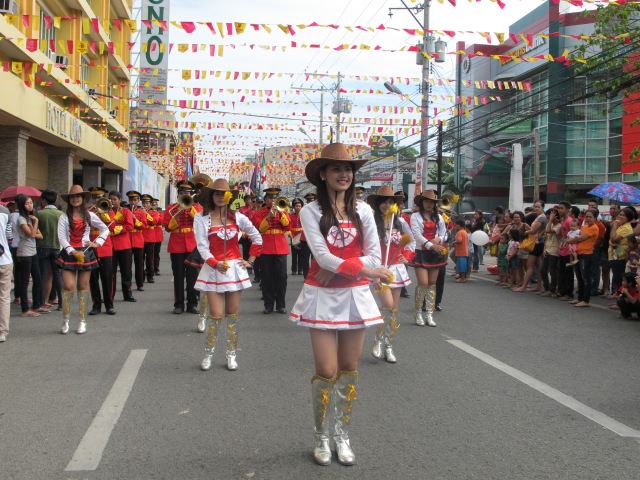 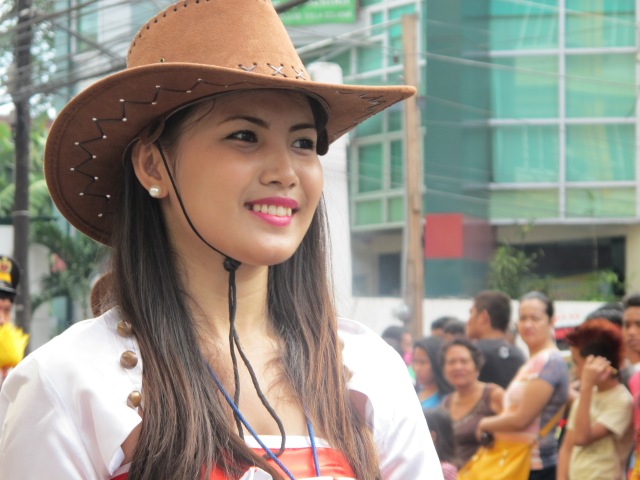 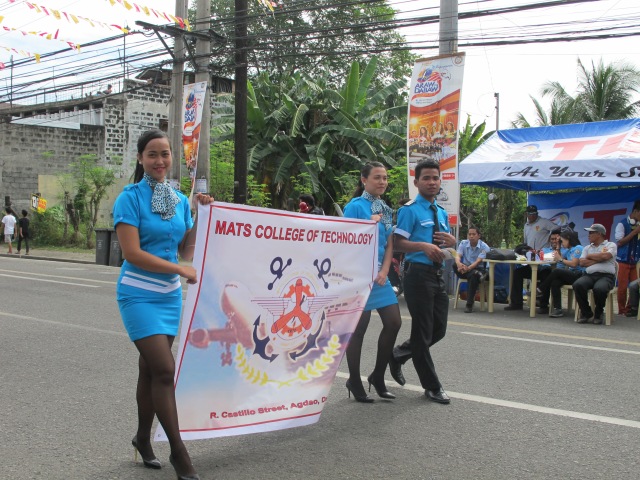 They made walking in high heels look easy.. That’s like what, 3 kms walk? 🙂 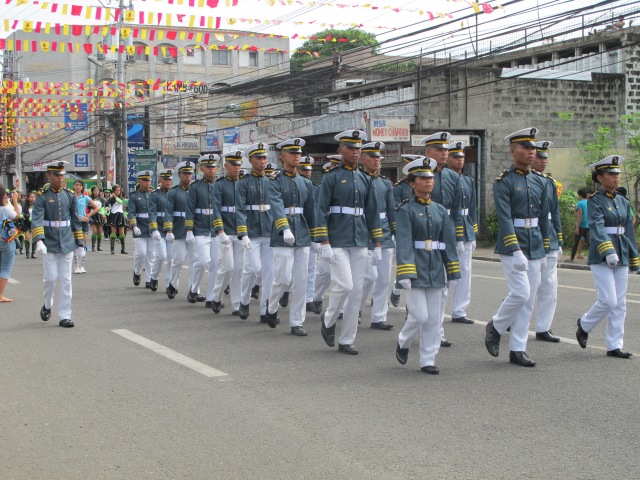 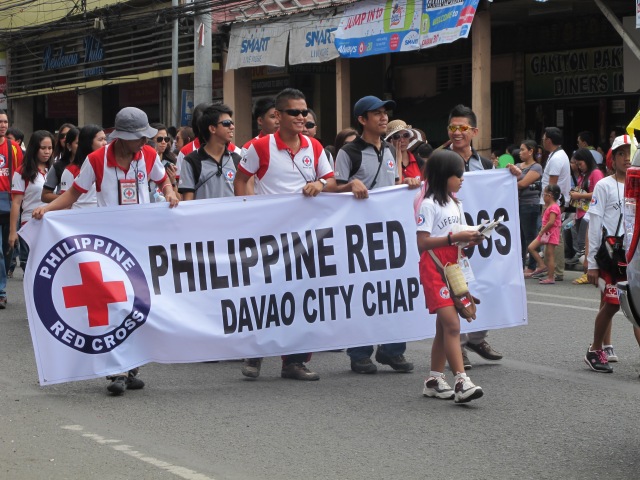 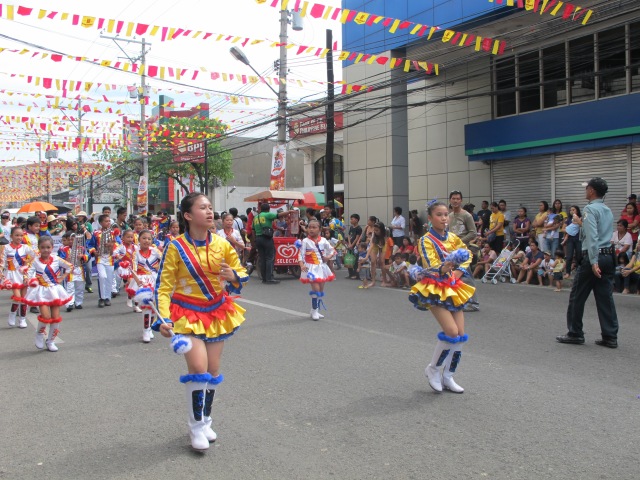 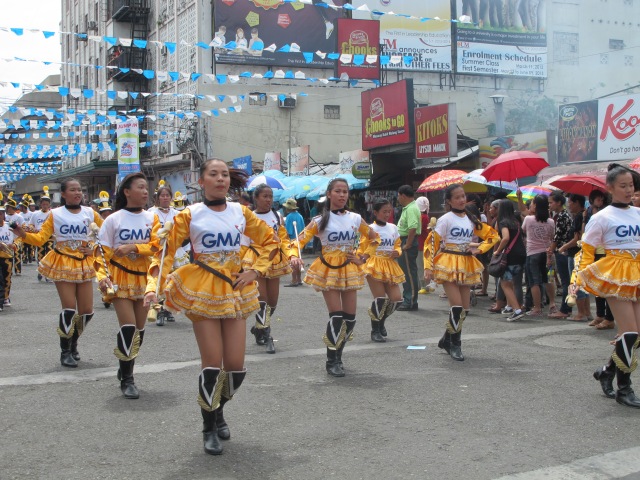 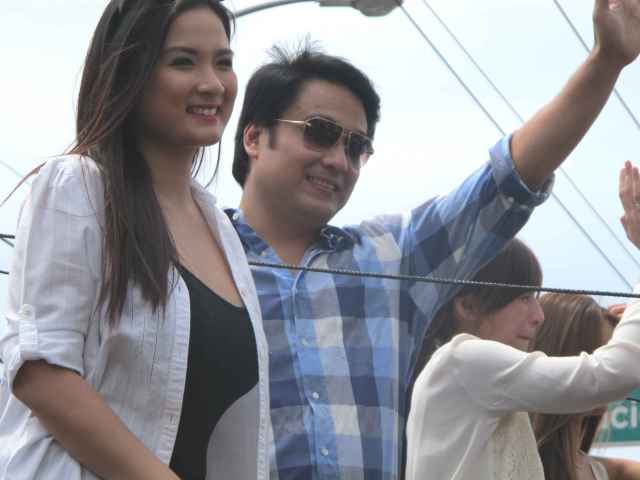 I think Sen. Bong Revilla is already in his 50’s right? But he still looks so young. 🙂

The parade was joined by government and non-government offices. Also by universities and colleges.

Compared to last year, the police gave a better performance in keeping the people (both foreigners and locals) , out of the parade.  Everyone kept their distance.