SM Lanang Premier (So Much More)

Posted on September 28, 2012 by leawalkerblog

Traffic was congested and the place was a mob. 🙂 And here we are, thinking that the economy is down. Not in Davao, obviously!

To fulfill a promise I made to my nephew about a year ago, John and I took Marco there. Blaire , early in the morning, called and asked to come with us. hehe.. So like a small family, we went there knowing that it’s going to be a  tiring experience. lol

True enough, the place was packed. It was difficult to move, let alone eat in the restaurants. The line was so long , we gave up. We had to push our way through, making sure that Marco won’t get hurt. He’s so skinny, you see. The exact opposite of his brother, Blaire. ha ha

It’s a good thing that while looking for the cyberzone, (John loves computer gadgets), he found Pizza Hut! 🙂 This is on the second floor, going to the atrium area. I love this side of the mall because there are fountains and a nice landscaped garden. Marina Tuna  and some other restaurants are there. There’s a separate stair going down the parking space. 🙂 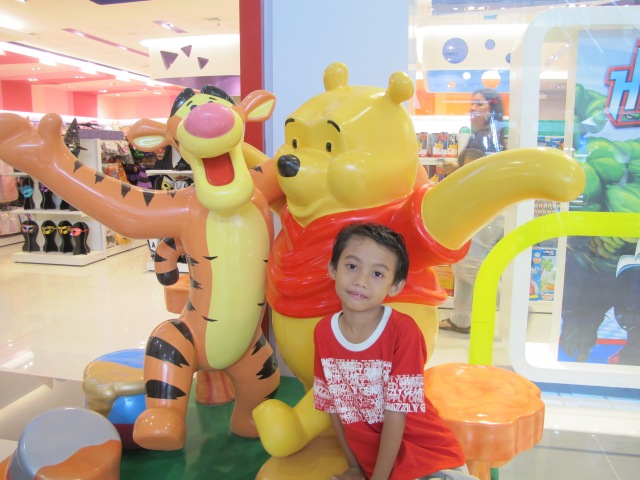 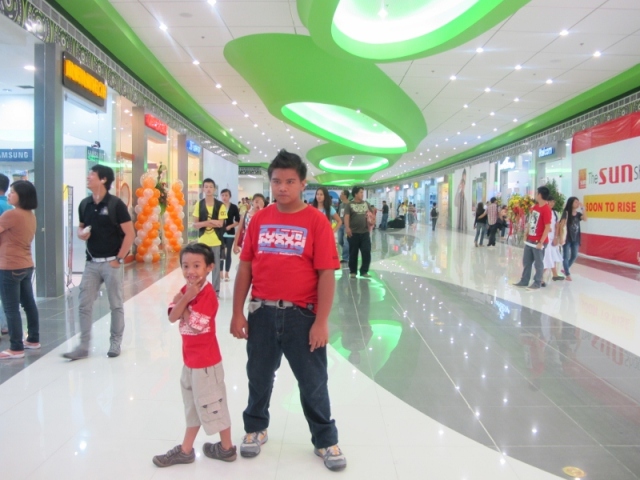 John with Marco and Blaire at the computer shop in the Cyberzone area. 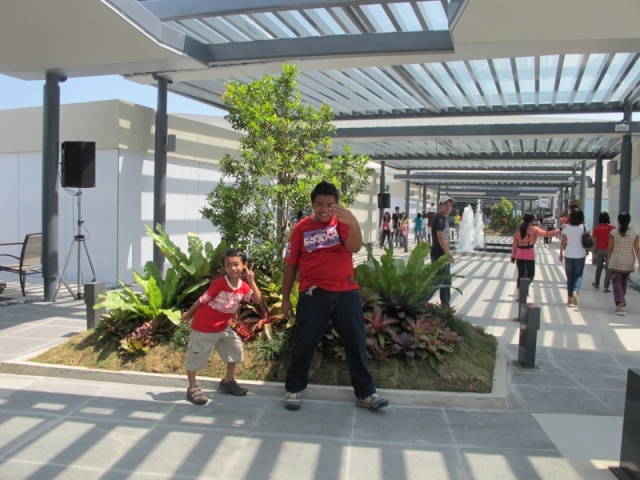 At the Atrium area, where the fountains are. 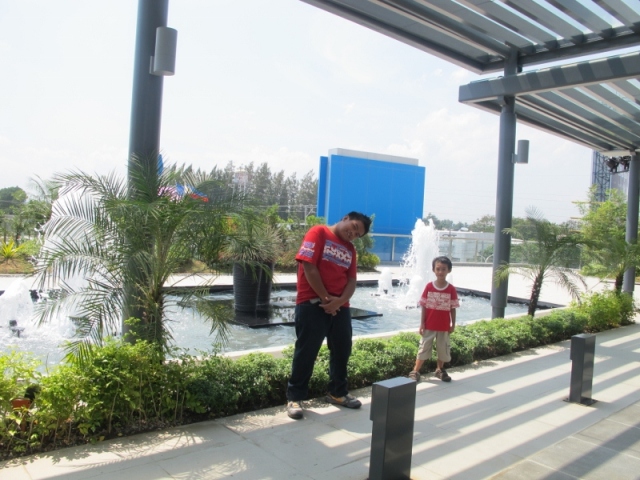 I found some really nice shops there. So I’m sure we will be back.  🙂 Besides, it’s only about a kilometer away from our office, so it’s very convenient for us. If there’s no traffic , that is. hehe

From what I’ve initially seen, there’s so much more in the new SM Lanang Premier indeed!

1 Response to SM Lanang Premier (So Much More)