One of the most amazing experiences I had in Kuala Lumpur, Malaysia was a visit to the Hindu shrines located in Batu Cave. The cave formed by a limestone is 400 million years old but was only discovered in the 1800’s.

Our group was composed of 19 people, but only John, Ma’am Estela, Mario and I went up. I couldn’t blame them too! Just thinking of the 272 steps going up is tiring. haha…

But of course, I didn’t want to miss the opportunity of seeing what’s there right? So up we go! After several stops to rest and take a long breathe, I reached the top… I stood in awe when I looked back and saw the beauty infront of me. The cave is 100 meter high above the ground. And it showed a spectacular view of the sky and Kuala Lumpur…

When I reached inside, I had goosebumps.
There were several shrines where people stop to take pictures or pray.

Batu Cave was developed in honor of Lord Muruga, the God of the Hindu’s. The statue is made of gold plated concrete and is 47.2 meter high. It is believed to be the tallest statue of Lord Muruga. 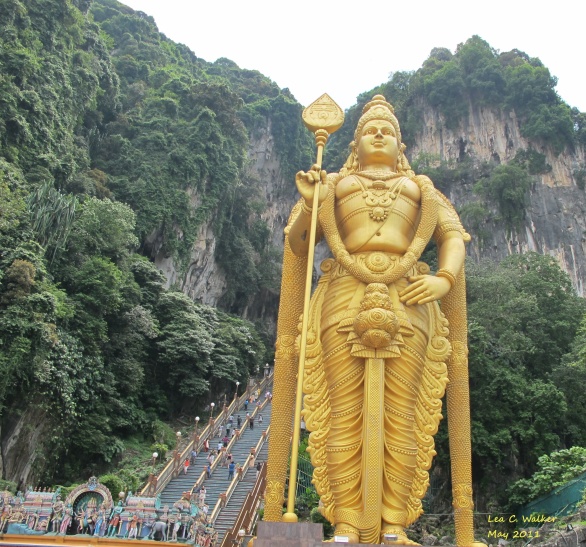 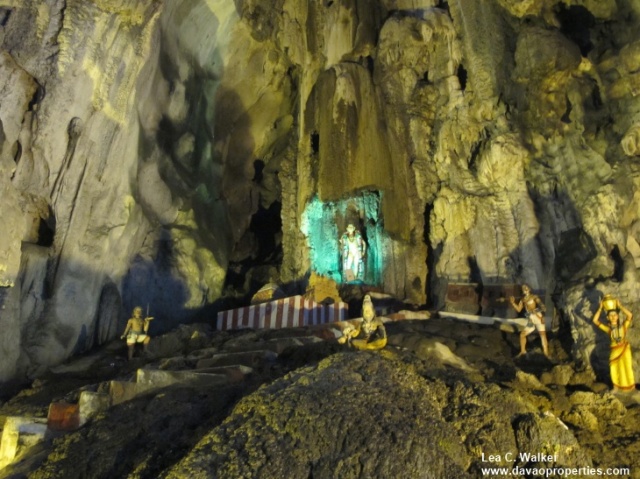 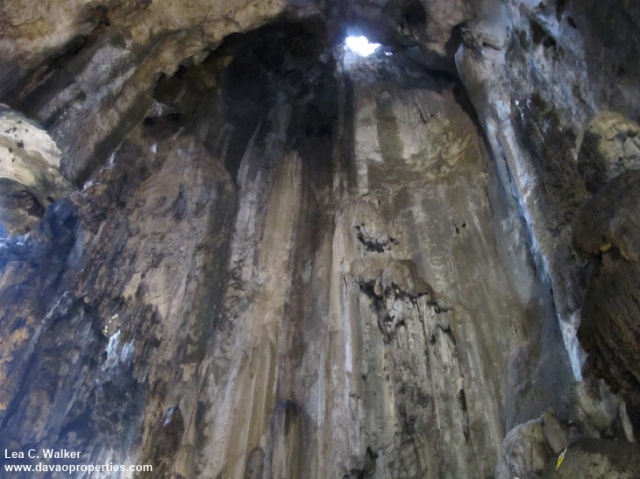 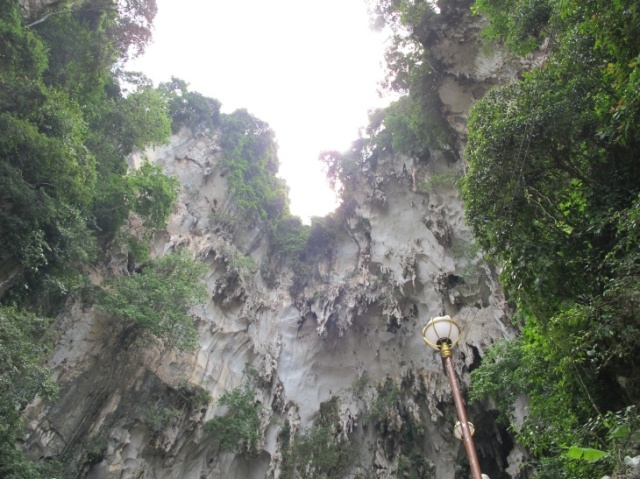 Since we only had limited time to explore the cave, I did not see the other statues, which are as awesome as the ones I saw. If I am able to go back to Malaysia someday, I would spend more time at Batu Cave. John felt a little disappointed when we found out that there’s a lying statue in one of the other caves.

It was my first time to be in a cave. So for me, that experience was awesome! I loved looking at the stone formation with its various colors; red, yellow, blue… I just found it really beautiful. And I am glad that such a wonder is being preserved for people from our generation and beyond..